10 Bitcoin-related patents filed by American multinational banking and financial services corporation Bank of America in 2014 have recently been published by the US Patents Office.

However, most of the patents published by the US Patents Office which include offline and offline cryptocurrency vault storage, risk detection and transaction validation systems and cryptocurrency suspicious user alert system have already been implemented by many bitcoin and blockchain startups in the industry.

Over the past few weeks, bitcoin and security experts have criticized the efforts of America’s second largest bank, stating that Bank of America is attempting to take credit for reinventing and altering systems being developed by others.

With an increasing number of bitcoin and tech enthusiasts in the community and bitcoin industry claiming that the patents are just an outright theft of ideas and concepts which have already been worked on for a long time, Bank of America will have difficulty in defending the patents that have been “published.”

For example, there are at least 5 prominent bitcoin startups offering real-time conversion system, cryptocurrency suspicious user alert system and offline storage, all three of which are claimed by Bank of America as “unique inventions” and discoveries. 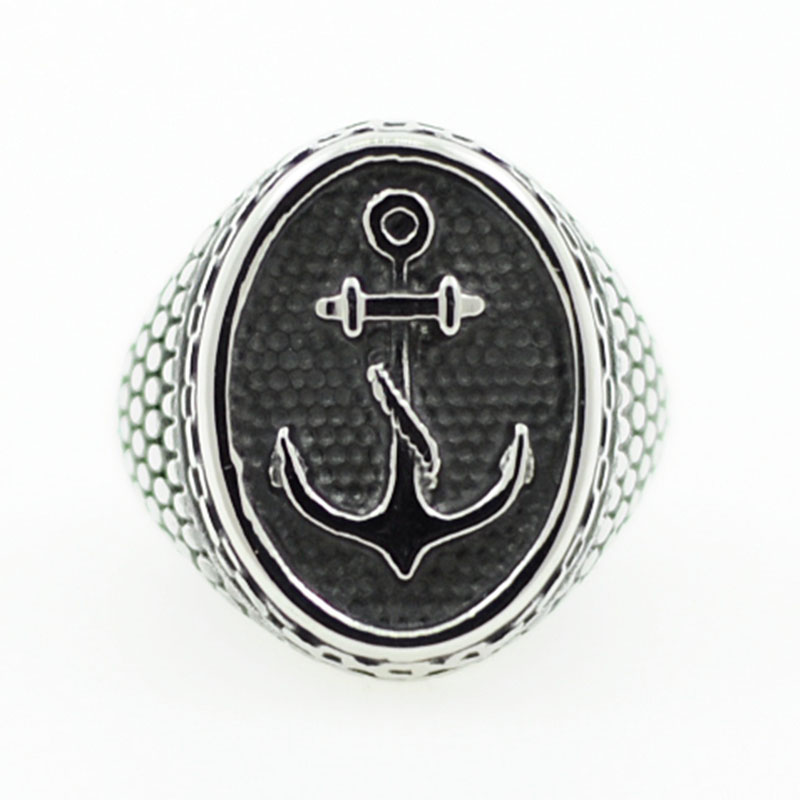 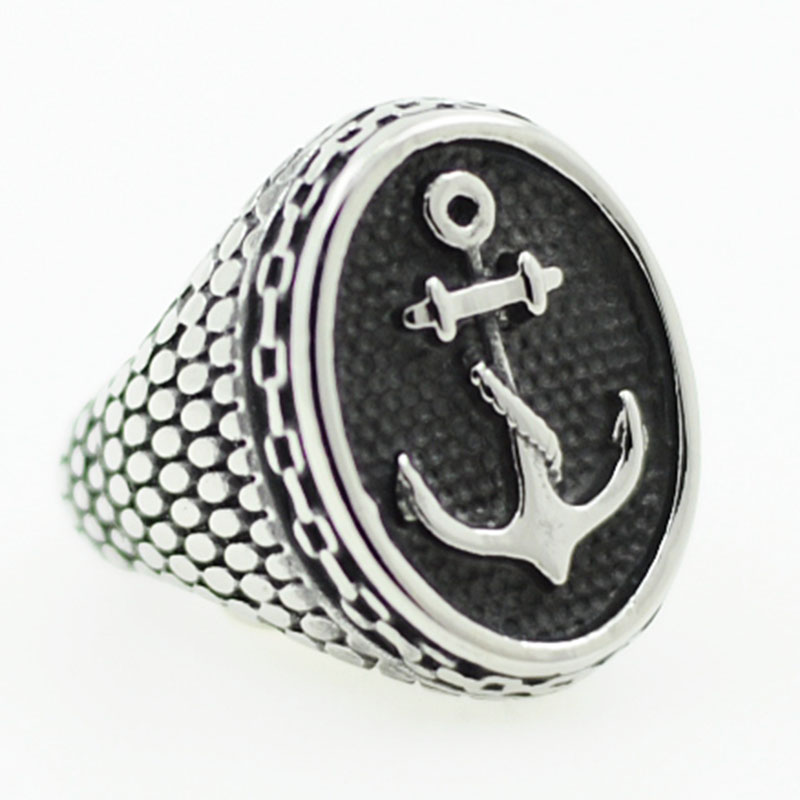 For sure you have heard about Bitcoin or Blockchain already, but maybe you don´t really know about it yet. If so, then […]

All of our products are printed on top quality materiel in a state-of-the-art-facility. We take pride in delivering an amazing product that […]