The year 2015 has been quite spectacular for cryptocurrency ecosystem and 2016 is widely expected to be much more promising.

The new year has brought some good news for the digital currency space – originating from Lithuania. According to a recently published report on The Baltic-Review, Marius Skarupskas, Vice-Minister of Economy of the Republic of Lithuania, has said that the country has “serious intentions” to invest into blockchain, cryptocurrencies.

“We think that technologies such as blockchain, cryptocurrency, and bitcoin are among the latest and most exciting financial innovations. Lithuania and Vilnius have serious intentions to invest into breakthrough in this area and to become a leader on the regional and global scale”, Skarupskas said.

Lithuania in general and Vilnius in particular are becoming a center for international financial innovation, he said.

On April 8, 2016, venture capital fund Nextury Venture, in association with Vilnius City Municipality, will be holding a conference “The Bitcoin Conference 2016”, the largest cryptocurrency conference in the Baltic States. The conference is expected to be attended by officials, businessmen, investors and start-ups from all over the world and will feature insights from US investors, experts, practitioners, start-ups and officials.

“We want to take a step further and to become a regional innovator in the field of young financial businesses, known as FinTech all over the globe. The conference, scheduled to take place in April in Vilnius, will provide an excellent opportunity to find out about the latest financial innovations and with the assistance of professionals, scrutinize the possibilities that bitcoin has to offer”, The Baltic-Review quoted Remigijus Šimašius, Mayor of Vilnius City.

According to Global Finance, the international business and financial markets magazine, Lithuania is one the most innovative countries in the field of online banking, The Baltic-Review reported. 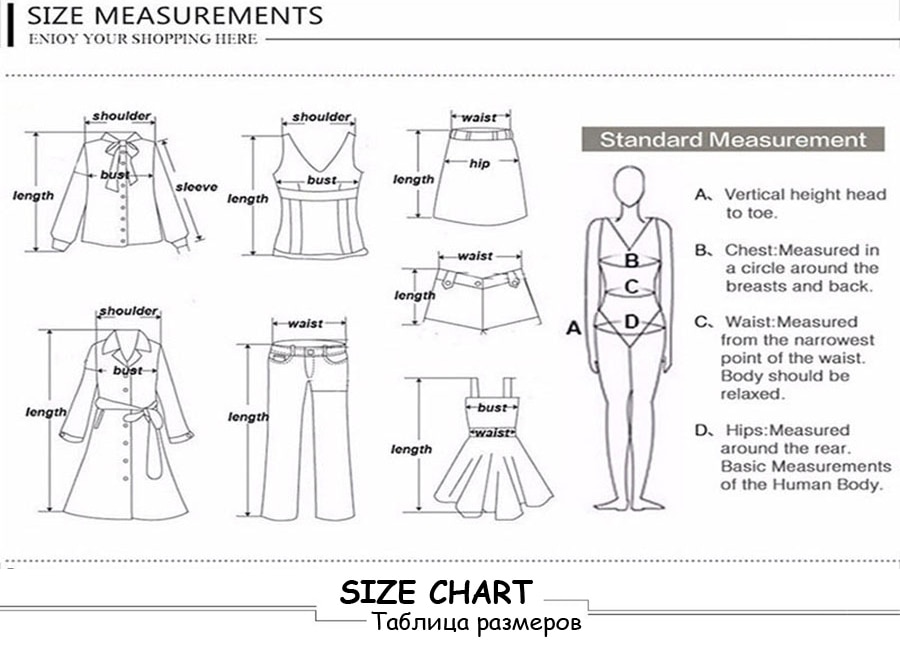 Another form of digital currency is spreading its wings and entering the virtual arena hoping to do good things in the world. […]