Imitation is the sincerest form of flattery. Since the success of bitcoin, other cryptocurrencies have emerged. In 2014, these were the big contenders in the cryptocurrency world – PeerCoin aka PPCoin, Litecoin, Ripples, Gridcoin and Dogecoin.

At the end of 2017, these are the top five contenders, according to one source.

Looking at what these currencies are worth in January 2018, these are the current prices in US dollars:

There are other ways to rank cryptocurrencies. The point of this article to show how many altcoins are out there.
An altcoin is an alternative to bitcoin. It depends on which source you turn to for your information.

There is something important that you need to understand about cryptocurrency. No one really knows where they are headed and everyone has an opinion. In 2014, Cryptsy was considered a good guide to cryptocurrency. It was an exchange that seemed to be on the way to the top.

The fate of Cryptsy is a good lesson in the way cryptocurrency works. The currency itself can be foolproof. Wikipedia describes Crypsy as an internet startup that focused on being a bitcoin exchange, that also serviced at least 90 other cryptocurrencies. It opened up on May 20, 2013. Its mandate was to provide a safe environment for trading cryptocurrencies.

Some did and some didn’t. There were some rocky times during its first year but people who believed in Cryptsy kept their cryptocurrency there. In 2016, it was revealed that in July 2014, Cryptsy had been hacked and millions of dollars worth of bitcoin and litecoin had been removed from the system.

The owner, Paul “Big Vern” Vernon, did not tell the clients of Cryptsy about this. Early in 2016, Cryptsy was shut down. Those who had wallets on Cryptsy were unable to access their currencies. There is a class action lawsuit against Cryptsy and its CEO, Big Vern.

When you see an altcoin, it is a good idea to take a look at its history. Some of them have strange histories. Dogecoin was created by Jackson Palmer in 2013 as a joke. It is named for Doge, a popular meme from that year. Doge was a Shiba Inu and was featured in memes with colored text. People invested anyway. Its market value reached $400 million, even though it was a joke.

One last word, Gridcoin was mentioned in a few articles lately, because of it´s low powerconsumption in mining, this is definitely one coin to observe in the future. My personal opinion is that Gridcoin will take a huge increase in value over the next month. It is still kind of a insider coin, but soon all of BOINC Researchers will be paid in Gridcoins, which will give it a blast in populatrity. In 2018, GRC reached a record in value, it´s 20 times worth more then 2 years ago!

Welcome to our store! If u like this item ,please add it to your “wish list” ^-^ If you like this store please add it to your “wish store” ^-^ If you have question, just feel free to contact us, we will give you help in time. if you haven’t got the item within our carrier time or unsatisfy our items, p ls don’t open the dispute so quick, contact us in time, we will give you our best service. We cherish every customers in our store. Have a good shopping time in our store!

Notice:
The colors may have difference as the different display,pls understand.
Pls make sure you do not mind before you bid. 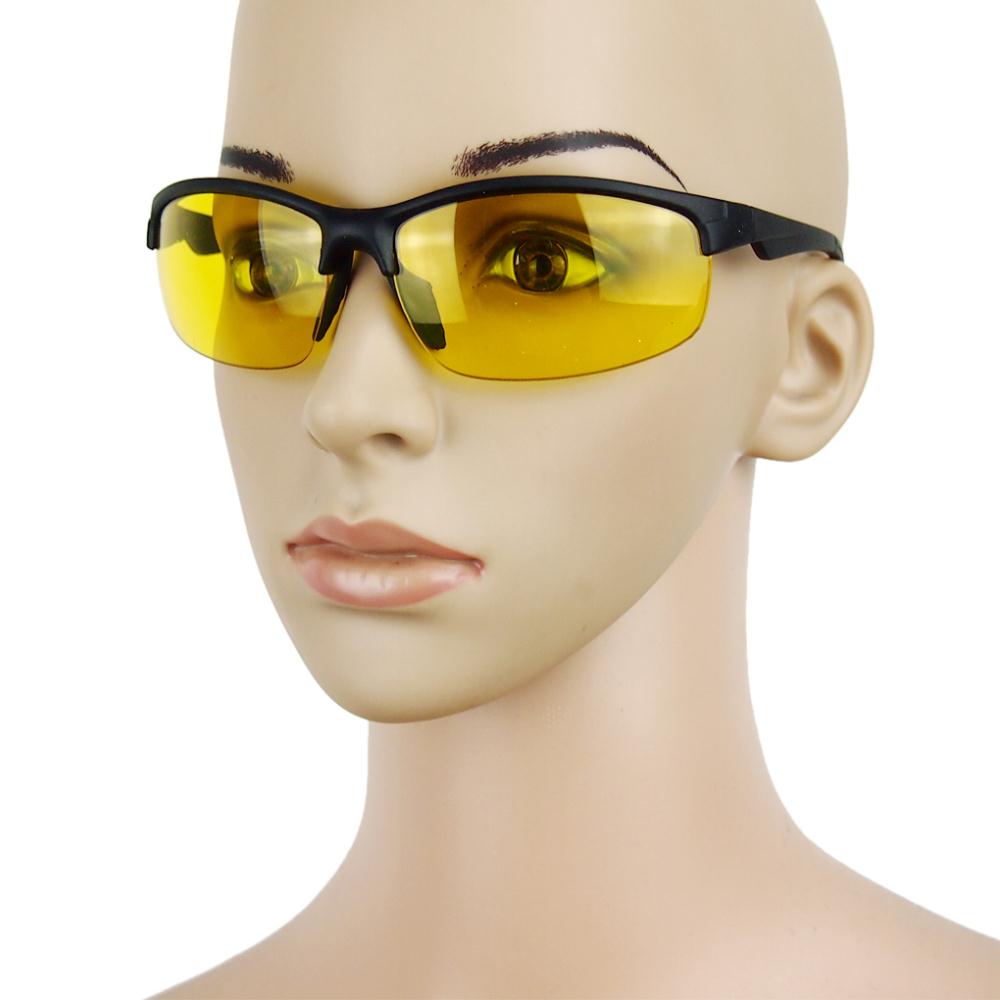 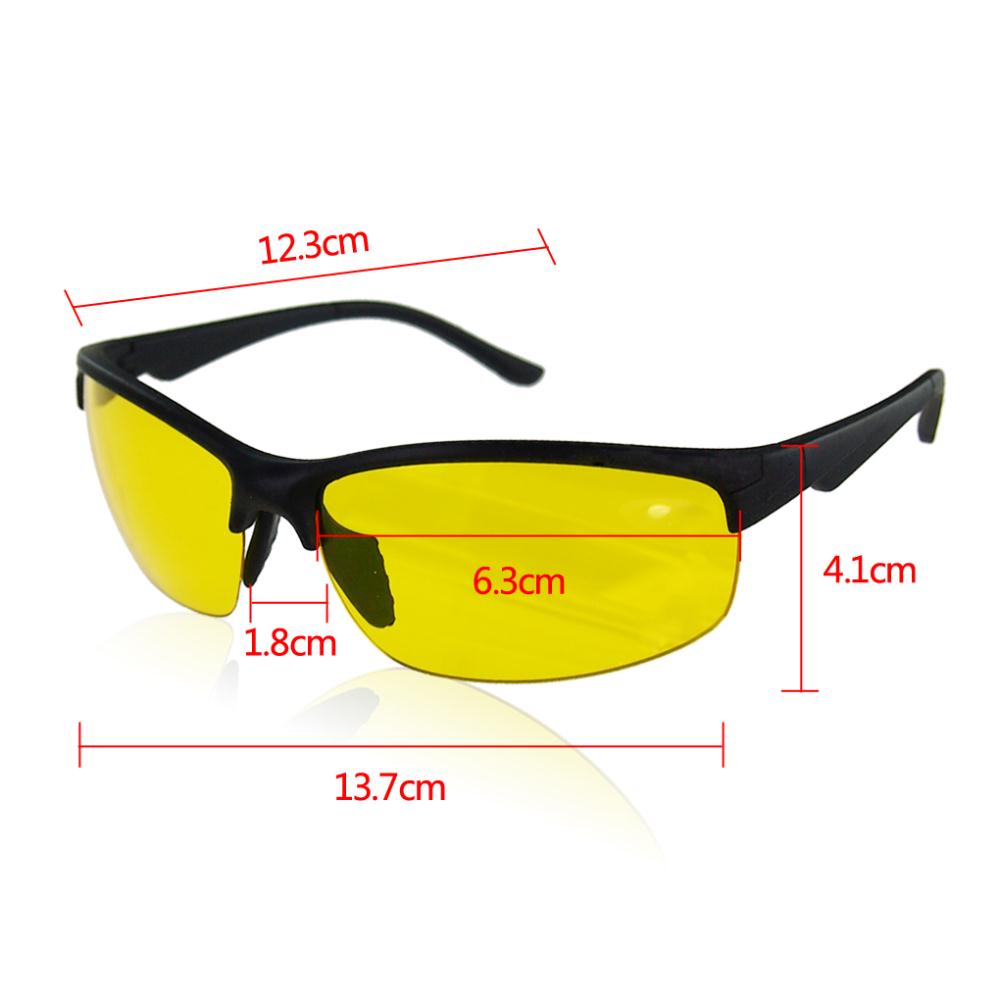 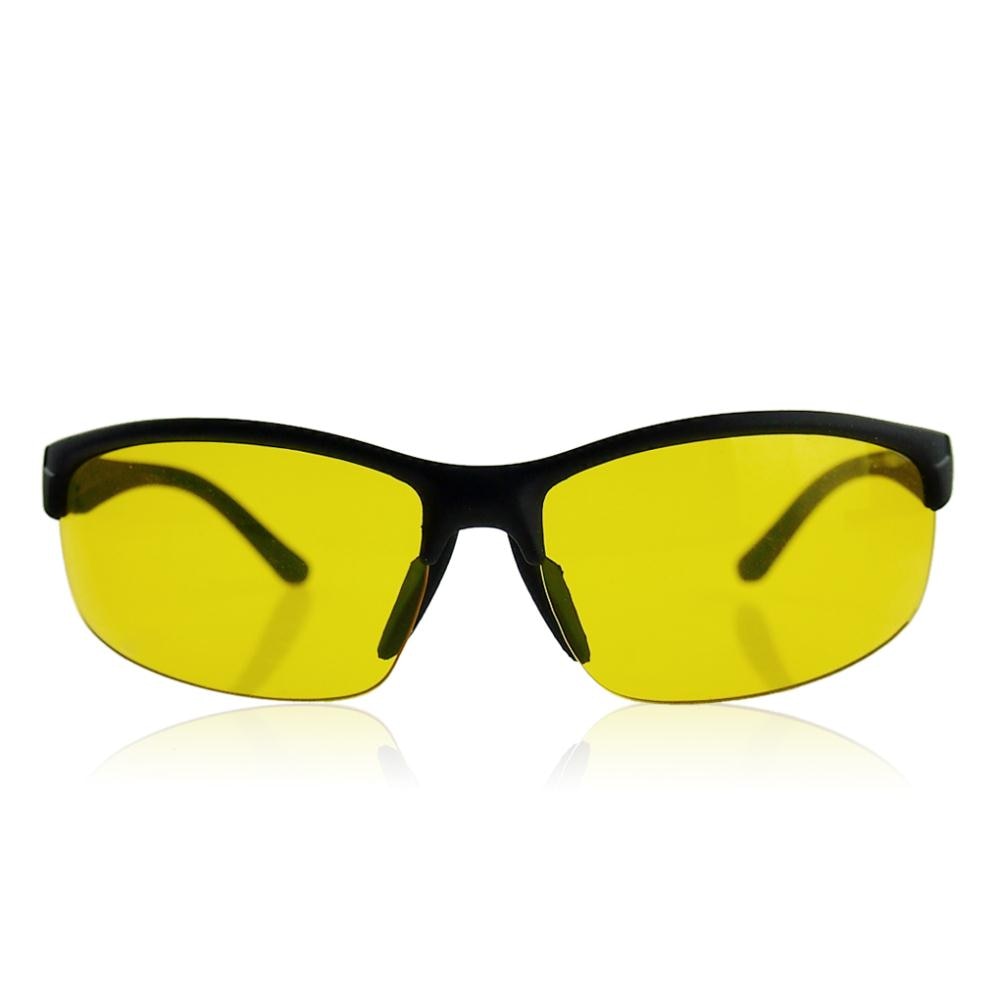 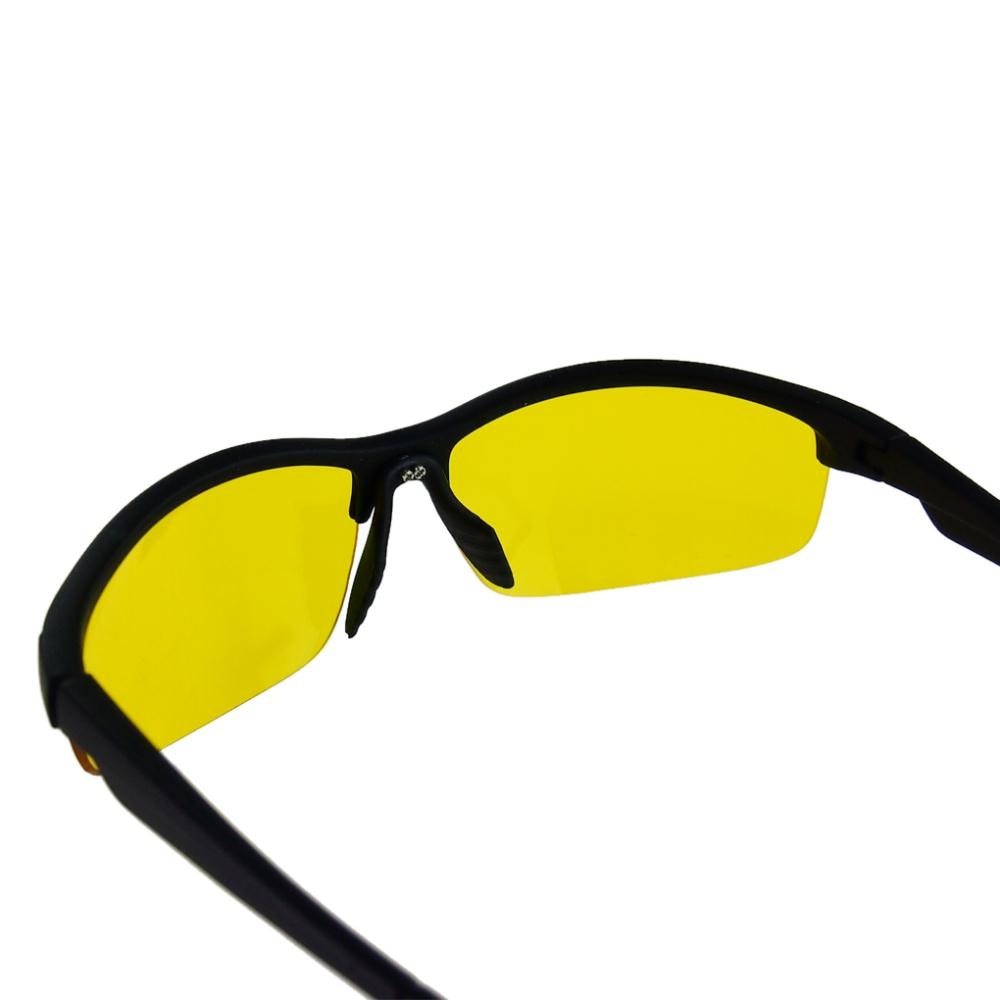 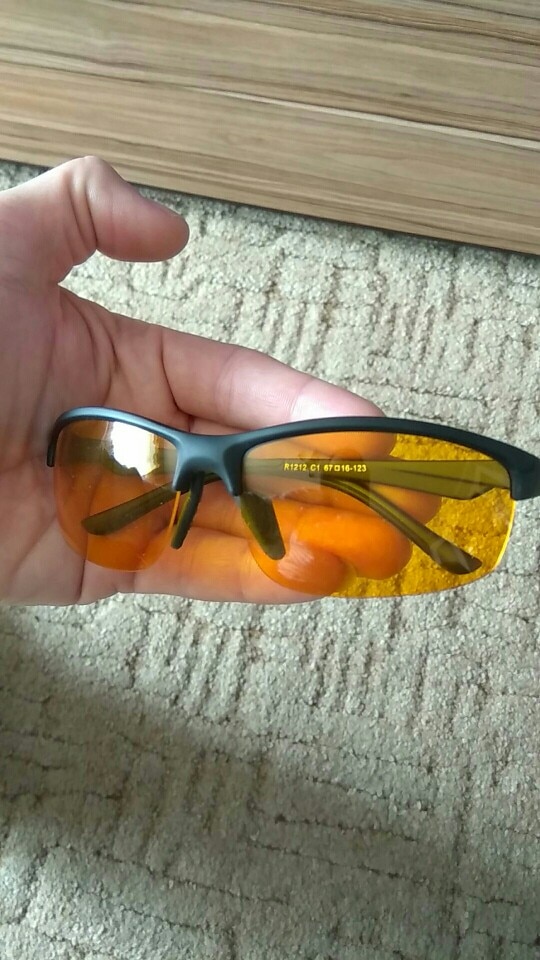