A freelance writer for three years, Doug Bonderud is a Western Canadian with expertise in the fields of technology and innovation. In addition to working for the IBM Midsize…

Bitcoin just can’t catch a break. While 2015 was a good year for the cryptocurrency’s overall value, numerous competing currencies and bitcoin revisions have emerged, all claiming they’re the answer to current crypto problems. As noted by SecurityWeek, meanwhile, another high-profile bitcoin trading company — Cryptsy — may be shutting its doors after a reported $5.7 million loss. Does this signal the beginning of the end for bitcoin boosters?

From Bad to Worse

According to Cryptsy, the funds — 13,000 bitcoins and 300,000 litecoins — were stolen in July 2014. The company’s CEO, Paul Vernon (aka Big Vern), said the culprit was someone claiming to be the developer of Lucky7Coin, who pushed an update to Cryptsy in May 2014. The patch allowed the creation of an IRC backdoor in the company’s wallet, in turn making the theft possible. Big Vern said his trading platform didn’t report the loss initially because they planned to make up the difference with bitcoin reserves in addition to pulling from new profits.

But things didn’t go as planned. In October 2015, a less-than-flattering article about the company was published by Coinfire, which prompted Big Vern to address some false accusations. The result? A bank run-in as investors tried to grab their bitcoins and discovered the vaults were empty.

But the bad news doesn’t stop there. According to NewsBTC, the bitcoin trader may choose to distribute its 10,000 BTC liability among users if it can’t find a buyer willing to take over the company and pay out the losses. Not surprisingly, Cryptsy is also the focus of a new class-action lawsuit since it’s technically been insolvent for more than year and should probably have told investors.

In fact, the first time Cryptsy even breathed a word about their big-value theft was one day after the lawsuit was filed. It’s not hard to see why even crypto proponents are getting fed up.

To be fair, some services are still championing the hope of a bitcoin-bright future. As noted by CoinDesk, for example, bitcoin security firm BitGo has just launched its BitGo Instant service, which allows users to make transfers and transactions instantly rather than waiting on confirmation from the blockchain ledger, which checks to ensure the coins being spent haven’t been used before by the same owner.

The increasing size of the blockchain itself, along with many blocks pushing the 1 MB limit, means that typical transactions can take up to 10 minutes or more to process despite bitcoin’s claim of fast and free. BitGo Instant plans to combine risk checks with key co-signing to prevent double-spending while increasing overall transaction speed.

Others aren’t so optimistic. According to the BBC, Mike Hearn, bitcoin developer and longtime proponent, recently called the currency “failed” and sold his bitcoin stockpile. That’s even as bitcoin’s chief scientist said the currency must push for bigger block sizes — up to 8 MB — if the network wants to effectively expand.

The Washington Post, meanwhile, pointed out that more than 50 percent of bitcoin currency generation happens in China and is therefore connected to the rest of the exchange through the Great Firewall of China. Hearn said that is the “equivalent of a bad hotel Wi-Fi connection.”

Bottom line? Cryptsy is the latest in a series of bitcoin blunders, and its losses are tough for even staunch bitcoin backers to spin as bad luck for the struggling cryptocurrency. While bitcoin won’t go away overnight, there’s a sense that perhaps the ball is rolling downhill and the momentum is impossible to reverse; it might be time to toss traders like Cryptsy and volatile bitcoin market pricing. Is there room for a global cryptocurrency? Absolutlely. But the world may need a new frontrunner.

This article was brought to you by SecurityIntelligence.com. The views and opinions expressed by the author do not reflect the position of IBM.

“I put this on my desk at work and it is the BEST conversation starter ever!” “Love how you guys portrayed Satoshi […] 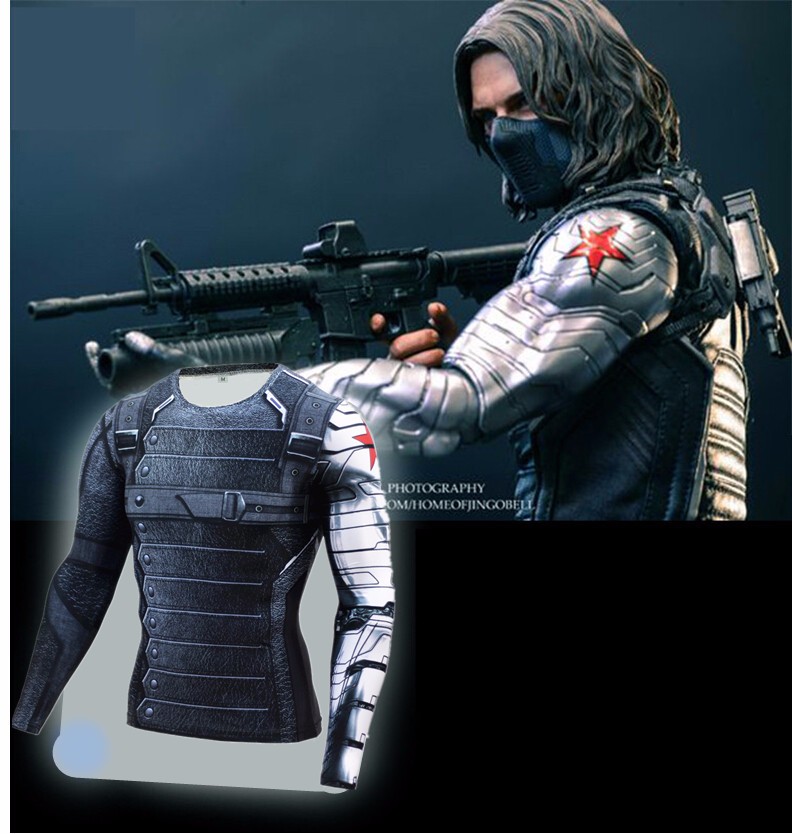 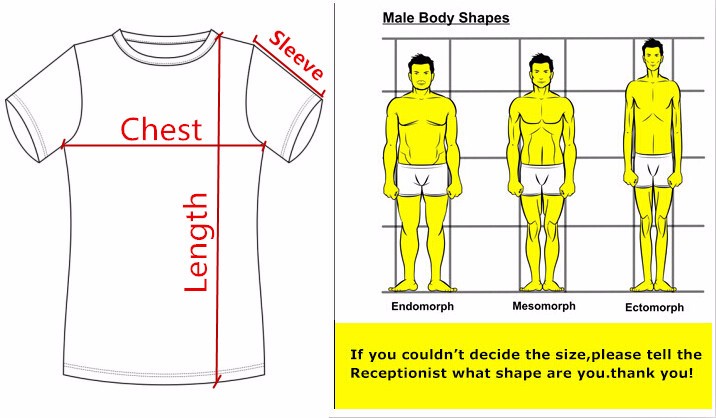