Recently, I was named Most Viewed Writer on Bitcoin and cryptocurrency at Quora.com (writing under the pen name, “Ellery”). I don’t typically mirror posts at Lifeboat, but a question posed today is

relevant to my role on the New Money Systems board at Lifeboat. Here, then, is my reply to: “How can governments ban Bitcoin?”

Governments can enact legislation that applies to any behavior or activity. That’s what governments do—at least the legislative arm of a government. Such edicts distinguish activities that are legal from those that are banned or regulated.

You asked: “How can governments ban Bitcoin?” But you didn’t really mean to ask in this way. After all, they ban whatever they wish by meeting in legislature and publishing a new law—or in the case of monarchy and dictatorships, the leader simply issues an edict.

So perhaps, the real question is “Can a government ban on Bitcoin be effective?”

Most governments, including China and Italy, realize that a government ban on the possession of bits and bytes can be no more effective than banning feral cats from mating in the wild or legislating that basements shall remain dry by banning ground water from seeking its level.

So, the answer to the implied question is: A ban on Bitcoin could never be effective.

For this reason, astute governments avoid the folly of enacting legislation to ban Bitcoin. Instead, if they perceive a threat to domestic policy, tax compliance, monetary supply controls or special interests, they discourage trading by discrediting Bitcoin or raising concerns over safety, security, and criminal activity. In effect, a little education, misinformation or FUD (fear, uncertainty and doubt) can sometimes achieve what legislation cannot.

Reasons to Ban Bitcoin … a perceived threat to either:

Methods to Discourage Trading (rather than a ban)

Avoiding both a ban—and even official discouragement

There is good news on the horizon. In a few countries—including the USA—central bankers, monetary czars and individual legislators are beginning to view Bitcoin as an opportunity rather than a threat. Prescient legislators are coming to the conclusion that a distributed, decentralized trading platform, like Bitcoin, does not threaten domestic policy and tax compliance—even if citizens begin to treat it as cash rather than a payment instrument. While a cash-like transition might ultimately undermine the federal reserve monetary regime and some special interests, this is not necessarily a bad thing—not even for the affected “interests”.

If Bitcoin graduates from a debit/transmission vehicle (backed by cash) to the cash itself, citizens will develop more trust and respect for their governments. Why? Because their governments will no longer be able to water down citizen wealth by running the printing press, nor borrow against unborn generations. Instead, they will need to collect every dollar that they spend or convince bond holders that they can repay their debts. They will need to balance their checkbooks, spend more transparently and wear their books on their sleeves. All good things.

Naturally, this type of change frightens entrenched lawmakers. The idea of separating a government from its monetary policy seems—well—radical! But this only because we have not previously encountered a technology that placed government accountability and transparency on par with the private sector requirement to keep records and balance the books. [continue below image]…

What backs your currency? Is it immune from hyperinflation?

Seven sovereign countries use the US Dollar as their main currency. Why? Because the government of these countries were addicted to spending which leads to out-of-control inflation. They could not convince citizens that they could wean themselves of the urge to print bank notes with ever increasing zeros. And so, by switching to the world’s reserve currency, they demonstrate a willingness to settle debts with an instrument that cannot be inflated by edict, graft or sloppy bookkeeping.

But here’s the problem: Although the US dollar is more stable than the Zimbabwe dollar, this is a contest in relative trust and beating the clock. The US has a staggering debt that is sustained only by our creditors’ willingness to bear the float. Like Zimbabwe, Argentina, Greece and Germany between the wars, our lawmakers raise the debt ceiling with a lot of bluster, but nary a thought.

Is there a way to instill confidence in a way that is both trustworthy and durable? Yes! —And it is increasingly likely that Bitcoin is the way to the trust and confidence that is so sorely needed.

Philip Raymond sits on the New Money Systems board. He is also co-chair of Cryptocurrency Standards Association and editor at A Wild Duck.

Bitcoin is the new digital currency, totally separate from the financial institutions of the world’s nations. Here at SomethingGeeky.com we consider ourselves […] 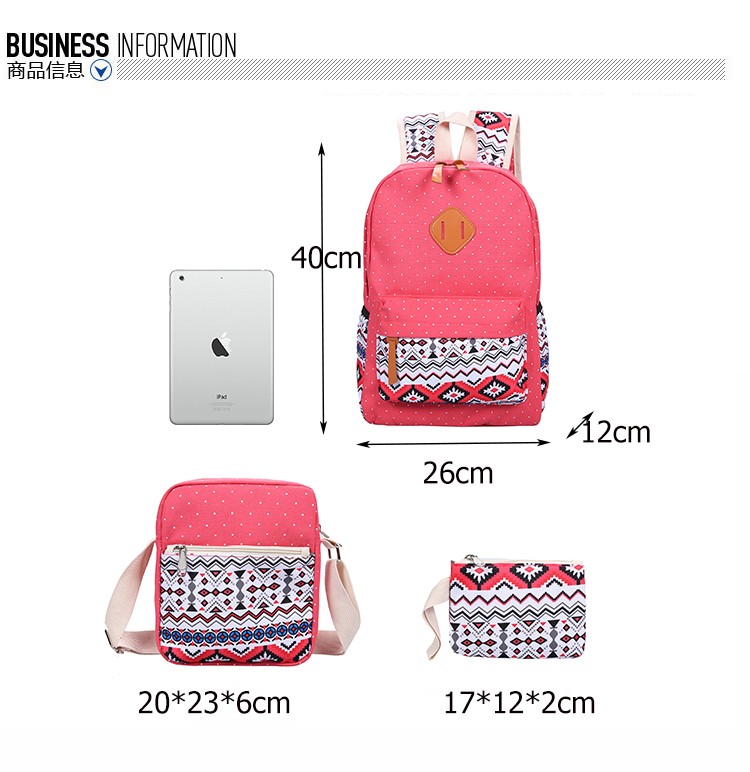 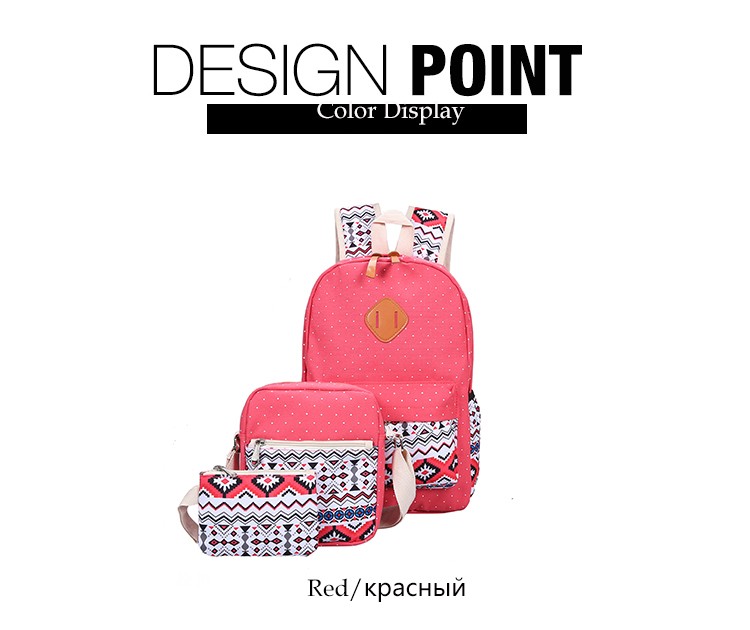 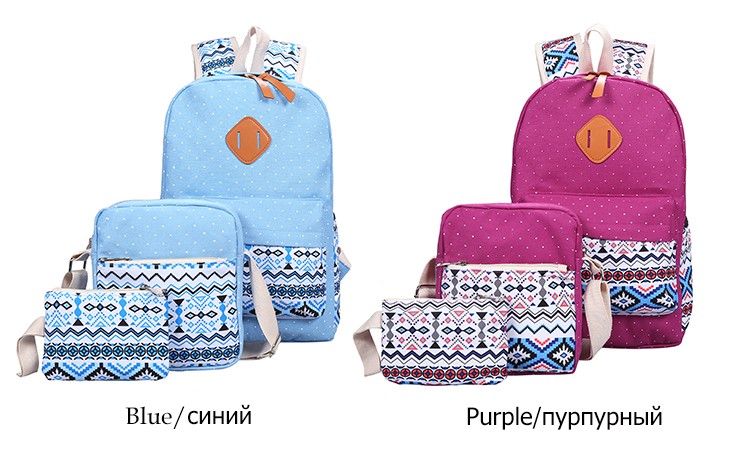